At Blair, art is not just a creative outlet, but also an ingrained part of the curriculum and the academic day. Our theatre, vocal and instrumental music groups perform broad repertoires that challenge students technically and conceptually; Blair performing artists range from the inexperienced-but-curious beginner to the tried-and-talented old hand who has performed
for years.

The Blair Academy Players entertain the Blair community with four major productions each year (including a musical), and our outstanding music department boasts a Symphony Orchestra, the Blair Academy Singers and Chamber Choir, as well as a host of smaller musical ensembles. In addition to performing at seasonal concerts in Armstrong-Hipkins Center for the Arts and collaborating with groups from other prep schools across the Northeast, the Blair Academy Symphony Orchestra and Singers have performed in New York City, Los Angeles, San Francisco, San Diego, Vienna, Salzburg, Prague, Budapest, and throughout Italy and the United Kingdom. 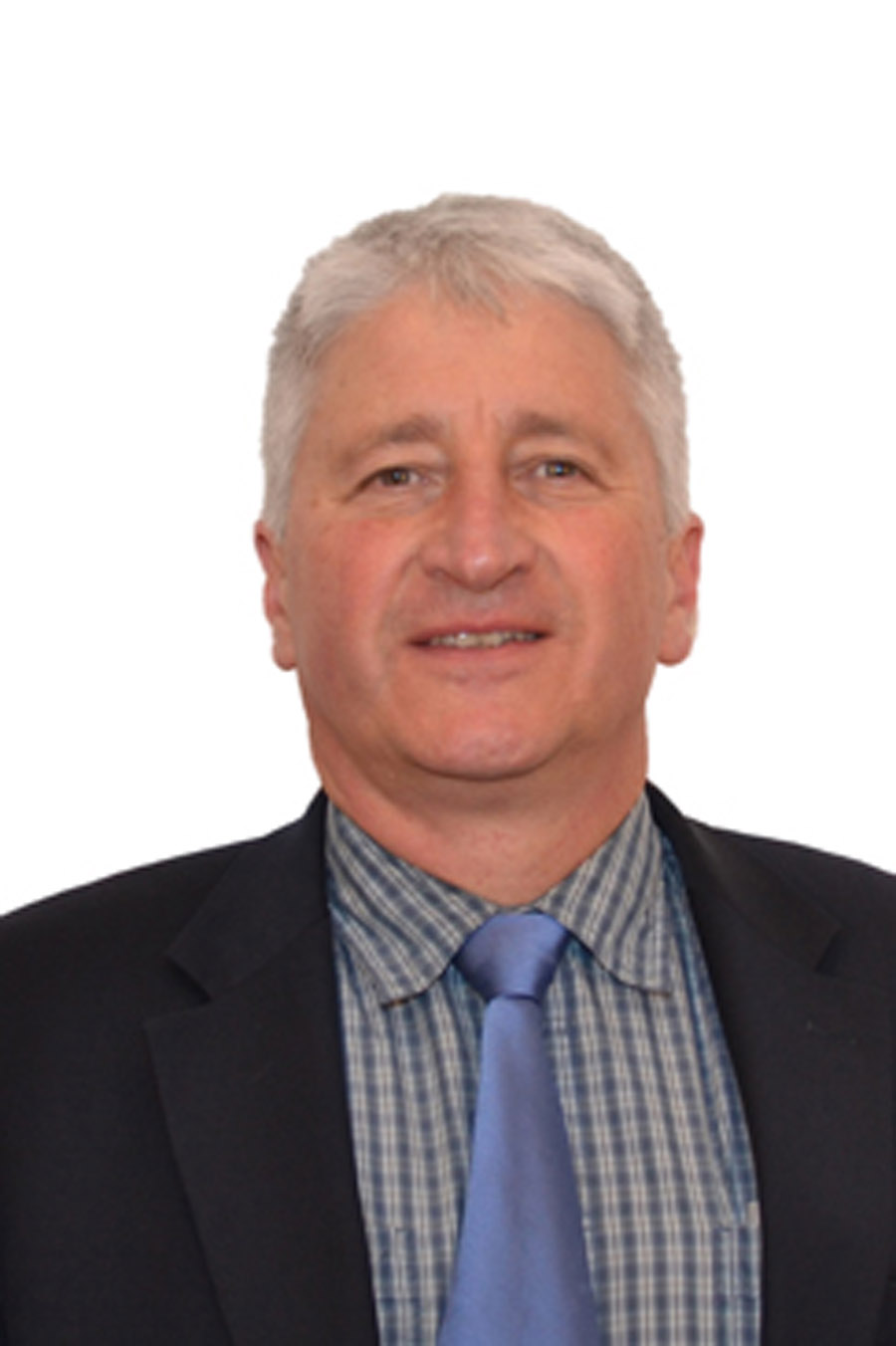 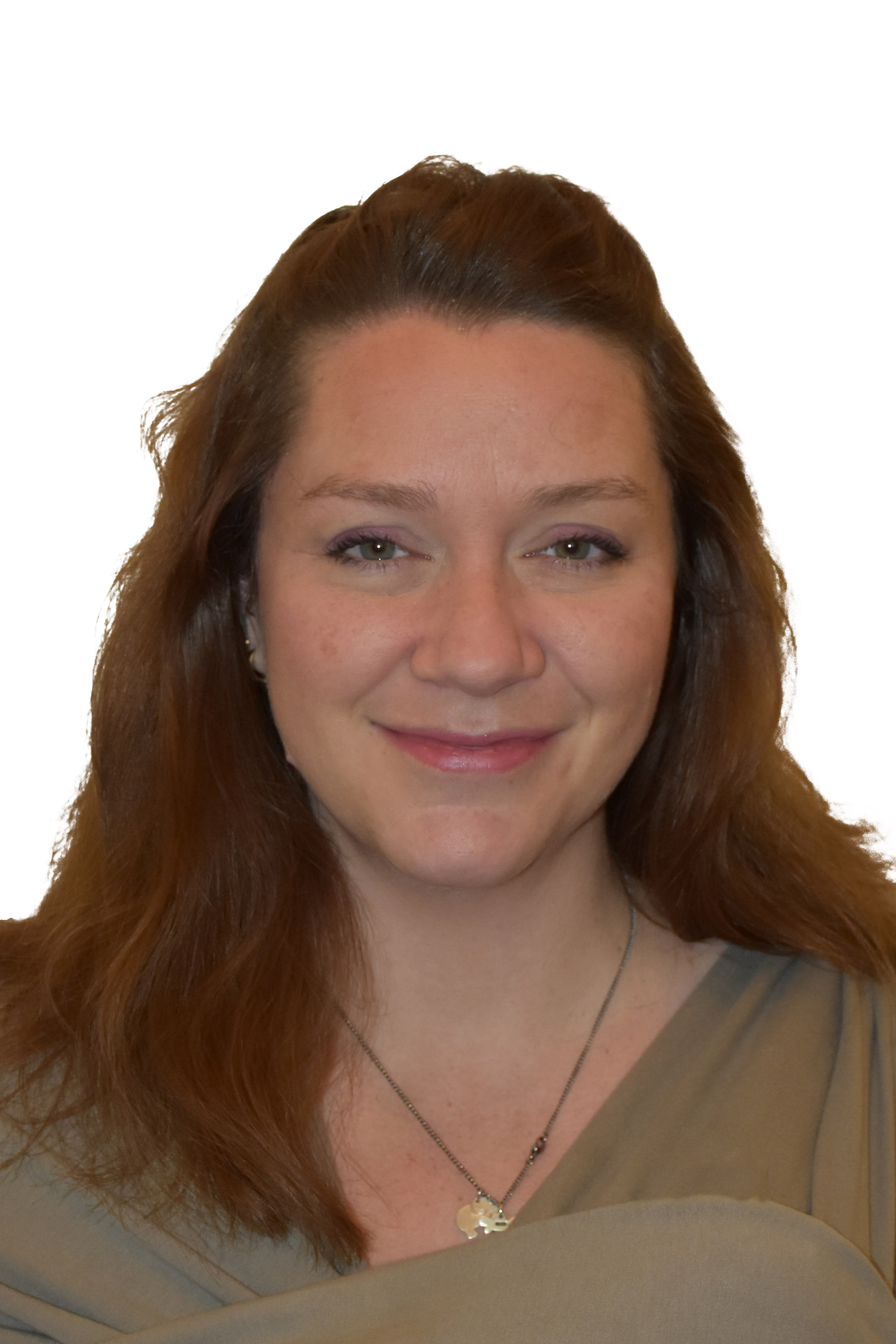 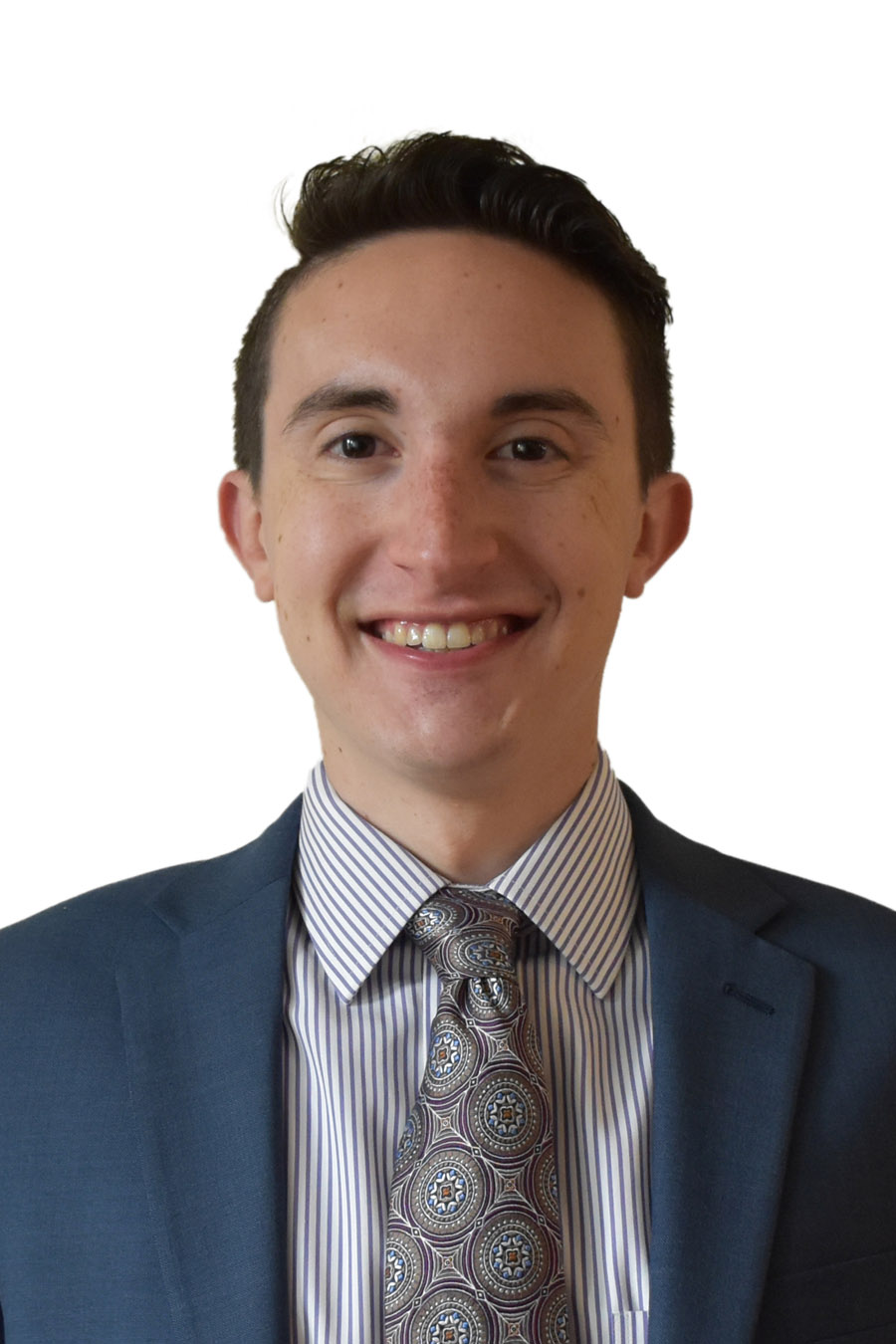